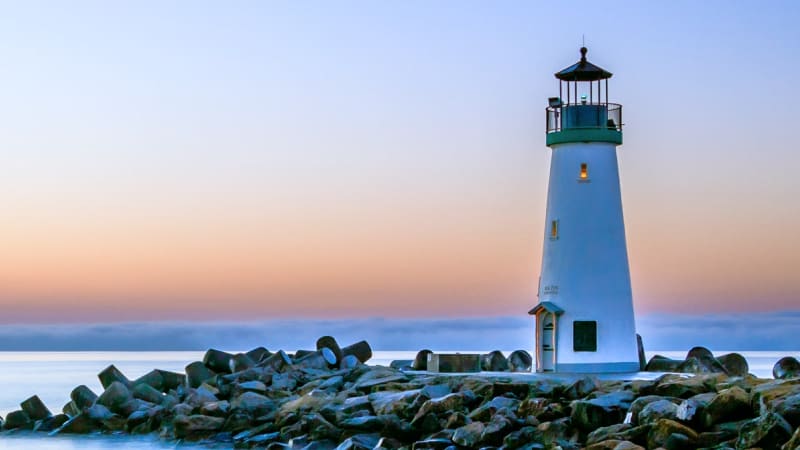 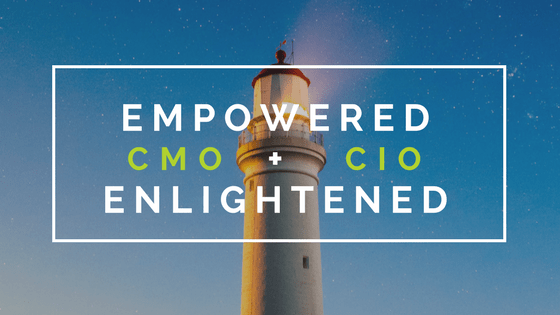 Share this Twitter LinkedIn Facebook Mail
Categories
Read our white paper on security and compliance on your domains and DNS Read white paper
Recent Posts
05/11/2020 Digital Security and Compliance Priorities: Before, During and After COVID-19
03/11/2020 A Complete Guide To Managing DNSSEC
03/02/2020 How to Simplify DNSSEC Adoption
Read our Case Studies For Real World "Before & After" Stories Read more